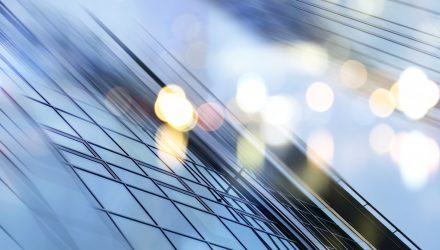 Are ETFs Vulnerable in Periods of Sharp Market Volatility?

After stress-testing 16,000 stocks, the French bank argued that small-caps, dividend stocks and gold miners are acutely vulnerable in market pullbacks due to the outsized ownership of passive investments due to the lockstep nature of these types of investments, Bloomberg reports.

“Crowdedness exists but is limited to a few stocks and strategies,” SocGen analysts led by Sebastien Lemaire wrote in a report last week.

The analysts warned that these positions could prove more costly for investors to exit once volatility spikes and many traders start to head toward the same exit. The conclusion is among the critiques ETF naysayers have pointed to, arguing that passive money has fueled an investing-herd mentality or contributed to crowding risk.

BlackRock, the largest ETF issuer through its iShares brand, has dismissed these warnings as fear mongering.