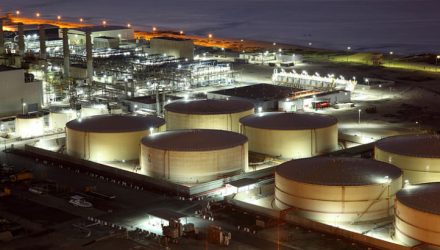 Another OPEC Disappointment For Oil ETFs

“OPEC has now decided they will “wait and see” what happens between now and their March meeting.  As U.S. shale oil continues to thrive and seasonal demand wanes, the surplus that has weighed on markets for three years could return. If OPEC doesn’t extend the supply curbs, the market will return to oversupply again, forecasts from the International Energy Agency indicate,” according to Phil’s Stock World.