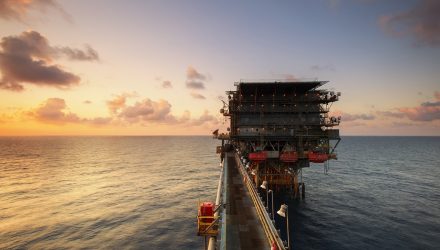 On Monday, Goldman Sachs also issued a bullish view on the energy sector, noting that the sector actually performs well when it enters “restraint” phases. Goldman has Buy ratings on Chevron and ConocoPhillips.

Over the past 10 years, no sector is as correlated to inflation as is energy and the competition is not even close, according to S&P Dow Jones data.