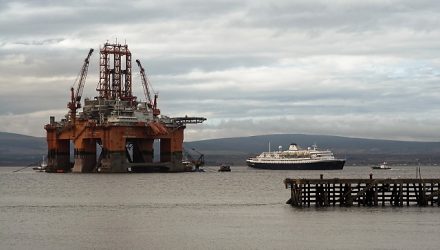 These potential supply disruptions have placed upward pressure on the price of oil in addition to the U.S. initiating its first round of nuclear sanctions against Iran today–a move that confirms the United States’ intentions to interrupt the Iranian economy in order to reach a more favorable nuclear deal. Furthermore, the notion that China can simply purchase more oil to make up for the reduction in Iranian oil purchases was rebuffed.

“As we go more towards (the fourth quarter) … that’s when we really see the risk of prices going well into the 80s and potentially even into the 90s but very critical is how much Iranian production we lose,” said Amrita Sen, chief oil analyst at Energy Aspects. “A lot of people think China can just buy all of the Iranian oil but they came out and said: ‘Yes, we may not reduce but we are not going to increase our intake either.’ So, you could see a significant crunch in terms of lost supplies into the market and then that obviously means higher prices.”