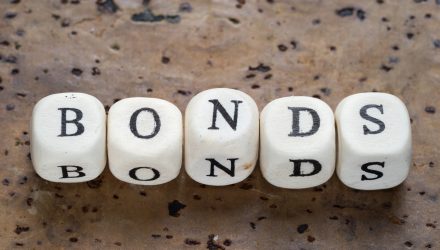 Among high-yield corporate bond ETFs, the SPDR Blmbg Barclays High Yield Bd ETF (NYSEArca: JNK) is one of the bellwether funds. JNK is the second-largest junk bond ETF by assets.

Investors have been skittish about high-yield corporate debt this year with the Federal Reserve eyeing up to to four interest rate hikes, two of which have already been delivered.

In a rising interest rate environment, JNK can cushion the impact should the Federal Reserve continue to be hawkish on the economy if the latest data warrants more short-term interest rate spikes. In addition, a growing economy could signal less default rates for company debt included in the Bloomberg Barclays VLI.

JNK, which turns 11 years old later this year, holds over 900 junk bonds. The fund’s option-adjusted duration if just over 4 years and its yield to maturity is 6.61%.