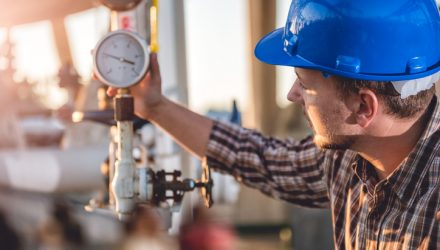 The United States Oil Fund (NYSEArca: USO), which tracks West Texas Intermediate crude oil futures, is rebounding and there is an important technical scenario at play that could signal more upside for previously downtrodden crude prices.

Oil traders should be aware that the holdings of ETFs like USO’s underlying portfolio includes front-month WTI future contracts, and the oil futures market is currently in a state of contango. Consequently, USO could experience a negative roll yield when rolling a maturing futures contract for next month’s contract.