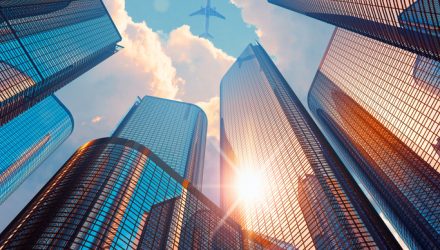 An ETF to Capitalize on the Growing Popularity of ETFs

Exchange traded fund providers are attracting huge inflows, propelled by the increasing popularity of low-cost, index-based investments. ETF investors can also capitalize on the growth in the space through the first ETF that focuses on companies and fund providers directly participating in the industry.

The new inflows was a quarterly record for BlackRock, with $73.8 billion flowing into its iShares ETF unit. BlackRock has seen its assets surge to $5.69 trillion, up 16% from the same time last year on the rising interest for index-based ETFs for a number of ways to craft a cheap and diversified investment portfolio.