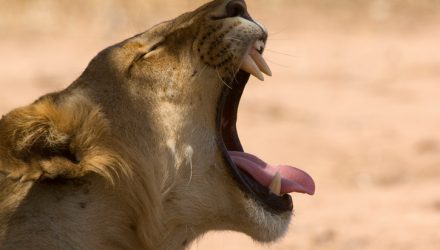 An ETF to Bite into the FANGs Segment

AdvisorShares, a sponsor known for its lineup of actively managed exchange traded funds, has rolled out a strategy based on technology and media leaders, popularized by the FANG acronym – Facebook, Amazon, Netflix and Google.

The new active ETF is managed by David Chojnacki, a portfolio manager at Sabretooth Advisors, which has deep expertise and extensive experience in the ETF and capital markets industries.

“FNG’s portfolio management team seeks to provide a similar return stream to the performance of technology and media equity leaders as characterized by the FANG stocks acronym, representative of the first letters of Facebook, Amazon, Netflix and Google (now Alphabet), as well as Alibaba often providing an additional ‘A’ to make the ‘FAANG’ acronym,” according to AdvisorShares.

The New Tech and Media ETF will try to generate long-term capital appreciation by investing in technology and media companies, including innovative and fast-growing technologies such as social media companies and internet retail companies. The active ETF will also concentrate its investments in the software and services industry within the information technology sector.