You are at:Home»Equity ETFs»An Epic Rally for This Energy ETF 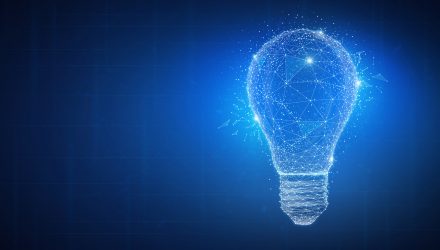 An Epic Rally for This Energy ETF

Up about 7.50% over the past week, the SPDR S&P Oil & Gas Exploration & Production ETF (NYSEArca: XOP) is in the midst of a substantial rally and some technical analysts believe the widely followed energy exchange traded fund can continue climbing higher.

“From 2010 until 2013 it looks to have created a pennant pattern (series of higher lows and lower highs). Once resistance was taken out, buyers came forward and XOP rallied nearly 30% in the next couple of years,” according to ETF Daily News.