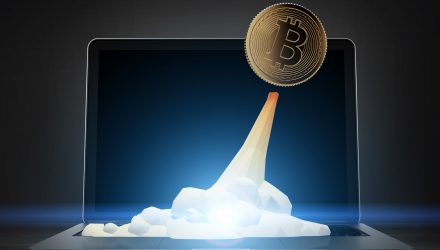 Bitcoin prices rebounded Monday, rising to the $8,745 area, but that modest rise is not stopping some of the cryptocurrency’s supporters from issuing some bullish forecasts.