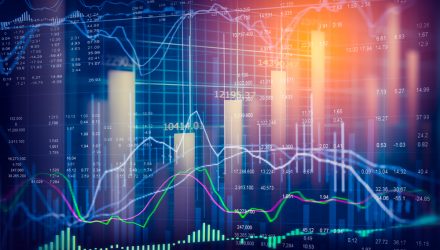 American Century Investments has come out with its first offerings in what could be the start to a suite of new, actively managed, non-transparent exchange traded funds.

“Unlike traditional ETFs, the fund does not tell the public what assets it holds each day. Instead, the fund provides a verified intraday indicative value (VIIV), calculated and disseminated every second throughout the trading day by the Cboe BZX Exchange, Inc. (Listing Exchange) or by market data vendors or other information providers,” according to American Century.

Hear what Ed Rosenberg and Matt Lewis Had To Say About Non-Transparent ETFs:

For more ETF-related commentary from Tom Lydon and other industry experts, visit our video category