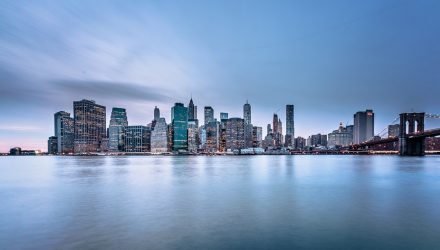 “Our goal with the launch of American Century ETFs is to provide innovative strategies that strive to deliver better outcomes for investors,” Edward Rosenberg, senior vice president and head of ETFs for American Century, said in a note. “We are excited to be launching our first two ETFs, which we see as ‘core’ investments that can serve as a central, foundational component of a long-term portfolio.”

The STOXX U.S. Quality Value ETF will try to reflect the performance of the iSTOXX American Century USA Quality Value Index, which is made up of 900 largest publicly traded U.S. equity securities screened and weighted by fundamental measures of quality, value and income, according to a prospectus sheet.