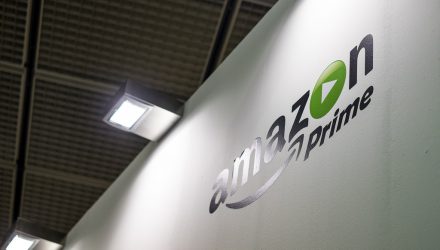 Early on Tuesday, shares of Amazon traded above $2,050.27 for the first time, making Amazon the second US-based trillion-dollar company.

This comes after Apple became the first trillion-dollar company last month on Aug. 2, when it exceeded a per-share price of $207.05.

Amazon, which first went public in 1997 at $18 per share, started off as an online bookseller, but eventually expanded to include all types of e-commerce and cloud computing.

This milestone was accelerated by a meteoric rise in 2018, with the stock rising almost 75% year-to-date.