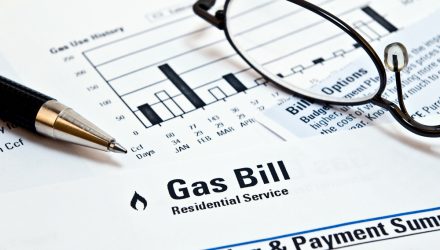 What’s in Store for Utilities ETFs?

The Utilities Select Sector SPDR (NYSEArca: XLU) and other utilities exchange traded funds are typically viewed through the lenses of defense and income generation, but how the upcoming presidential election could affect this sector is worth taking into account. 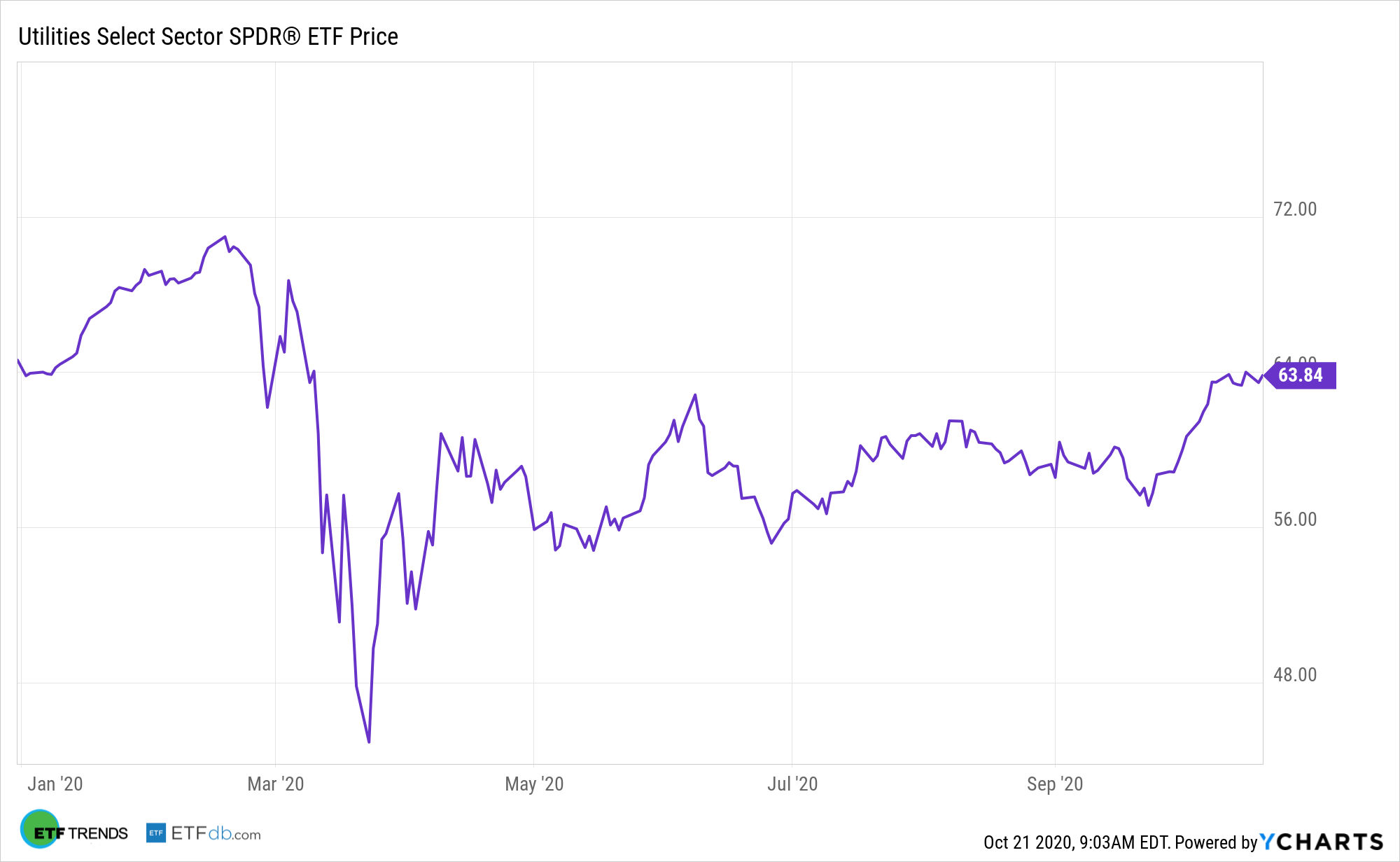 Utilities are typically more stable stocks since the demand for their services, notably electricity and gas, is steady from both consumers and businesses. Moreover, in a lower-for-longer yield environment, utilities come with more attractive above-average dividends.

“The biggest contrast between President Donald Trump and Biden is probably environmental policy. However, we believe the differences are more political bluster than actual changes to the mix of power generation,” writes Morningstar analyst Charles Fishman. “Trump has touted himself as the savior of the coal industry; Biden said in the first debate that no more coal plants will be built under his administration. The reality is that no new coal plants are being built anyway, and hundreds have been retired or will be retired in the coming decade. Coal generation and carbon emissions have fallen substantially since Trump took office.”

The Importance of the Fed

“We believe growing renewable energy, cheap natural gas, sluggish power demand, and emissions regulations will continue to crowd out coal as utilities use more renewable energy and natural gas for electricity generation,” notes Fishman. “By 2030, we forecast renewable energy will pass coal, nuclear, and hydro as the second-largest source of power generation in the United States regardless of who is sitting in the Oval Office.”

The defensive and yield-generating utilities play is garnering greater attention as a growing number of people are looking to global central banks, including the Fed, to loosen monetary policies and execute accommodative measures to obviate a potential economic downturn in response to the coronavirus outbreak. XLU, the largest utilities ETF, now yields an impressive 3.29%, far higher than the yields found on the S&P 500 or 10-year Treasuries.

“Our bullish renewable energy forecast is based on state renewable energy policies as the primary growth driver–not the federal government, the Paris Agreement, or the Green New Deal. Biden’s energy platform calls for the U.S. to reach net zero carbon emissions by 2050,” according to Fishman.