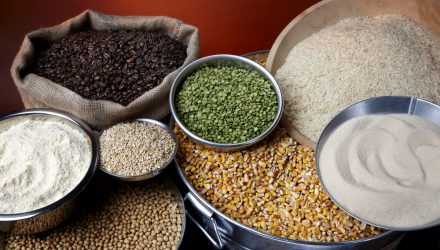 As was the case with oil earlier this year, the U.S. is awash in natural gas supply and prices and demand are depressed.

“While crude has staged a rapid recovery after a deal by the biggest producers to curb a surplus, the $600 billion global gas market remains extraordinarily oversupplied,” reports Bloomberg. “Traders and analysts say the worst may be yet to come as demand falls and storage nears capacity, creating the ideal conditions for negative prices in some parts of the world.”

Looking further out, NatGasWeather argued that natural gas markets will watch for hotter trends instead of cooler trends as it would suggest a hotter summer to come, which would fuel cooling electricity demand.

Not Now For Natty

The ominous scenario for natural gas “shows just how far the global energy industry is from recovering from a pandemic-fueled slide in demand and signals more pain for producers from the shale fields of Texas to Australia’s Curtis Island. Unlike the oil market, there’s been no sign of a coordinated response to address the glut, meaning the fallout could be deeper and longer,” according to Bloomberg.

For its part, UNG is down 19% over the past month and by almost 34% on a year-to-date basis as investors and power producers shift away from fossil fuels to renewable alternatives.

The natural gas market and related ETFs may not see any relief soon as the supply glut extends well beyond the U.S. borders and overseas markets experience a steep plunge in prices for liquefied natural gas.

“The fuel, used to generate power and heat and as a feedstock for chemicals and fertilizer, was already slated to have a terrible year after a mild winter exacerbated a glut. But things turned from bad to worse as the pandemic hammered demand, forcing major buyers to reject deliveries. Meanwhile, top sellers haven’t yet throttled back enough output as stockpiles near capacity,” according to Bloomberg.