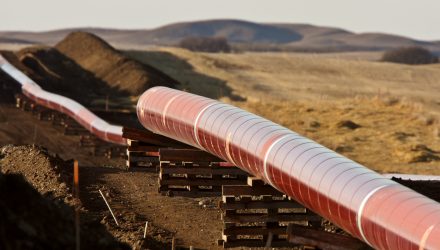 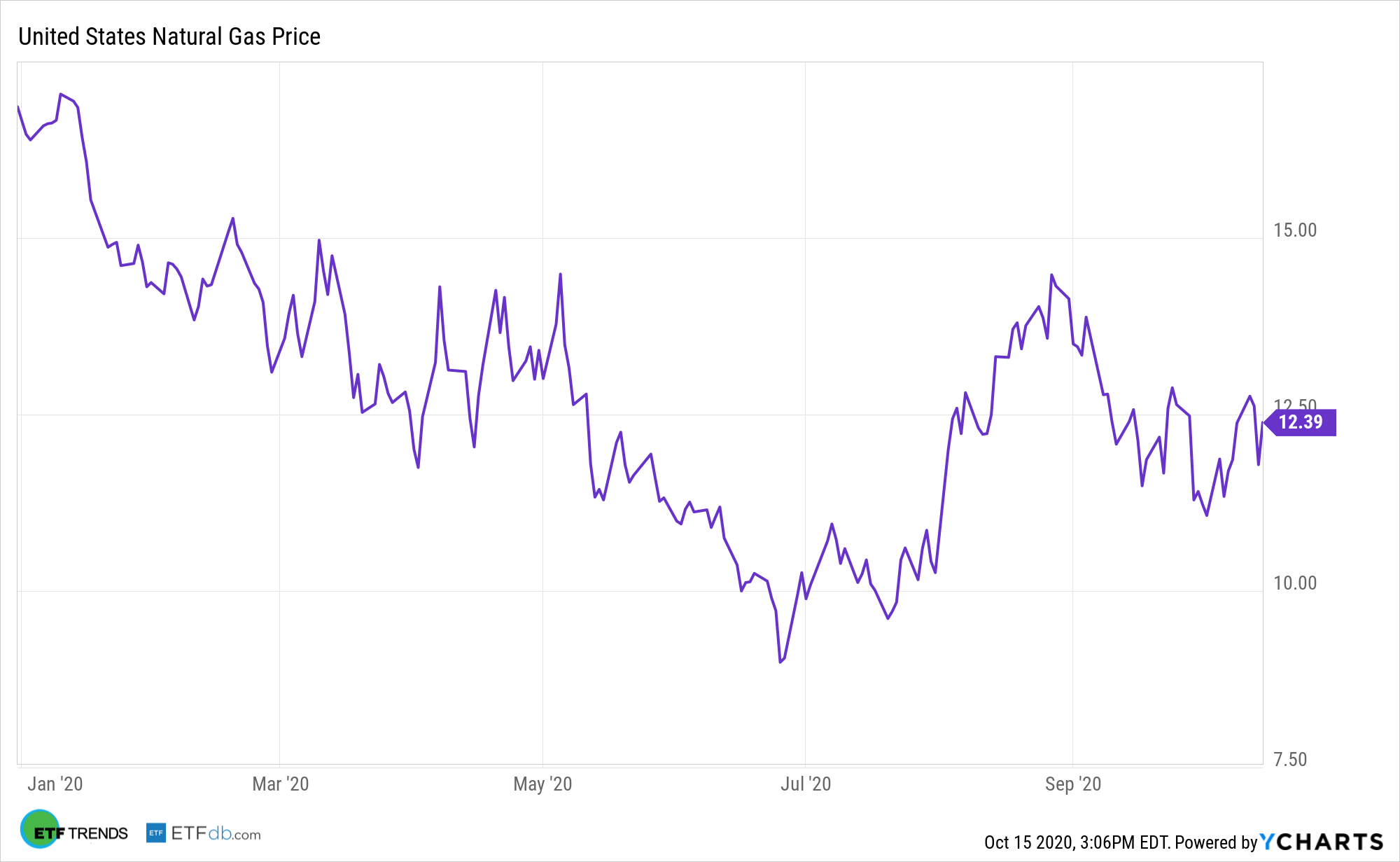 Analysts at EBW Analytics Group also argued that the advance in natural gas prices was partially attributed to reports that a pipeline force majeure limiting flows into the Sabine Pass liquefied natural gas terminal could soon be lifted, Natural Gas Intelligence reports. The restored capacity could open up an additional 1.5 Bcf/d or more of demand.

The Natural Gas Pipeline Co. of America said a number of locations on its Louisiana Line in Cameron Parish, LA, would be return to service. The pipelines were previously declared a force majeure on the Louisiana Line due to disruptions from Hurricane Delta.

Looking at weather data ahead, forecasts show milder trends for next week but trended colder later in the month, according to NatGasWeather.

Given LNG demand gains coupled with forecasts adding heating demand back to the outlook, “the natural gas markets could want a few cents back after yesterday’s strong selling,” NatGasWeather said. The pattern beyond Oct. 23 is still “subject to large changes in time. But for now, the coming U.S. pattern is cold enough Friday through Monday, a bit too warm” next week, “but back to close to cold enough” toward the end of the month.