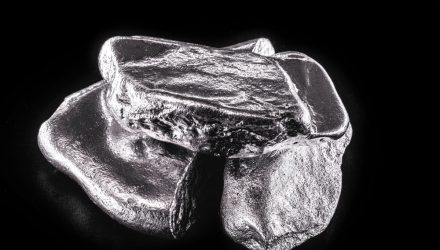 Russia plays a crucial role with regard to palladium on a global scale, and the ongoing conflict with Ukraine is only putting increased strain on supply, which could keep prices elevated.

“Russia’s invasion of Ukraine has infused massive uncertainty into the global palladium supply chain, pushing the autocatalyst metal to an all-time intraday high of US$3,442 per ounce in early March,” an Investing News report noted. “Positioned as the second largest producer of palladium, Russia’s annual output of the precious metal accounts for 37 percent of primary palladium supply.”

The invasion prompted the London Platinum and Palladium Market (LPPM) to take action. The LPPM de-listed a pair of Russian refiners from its good delivery list in response to the invasion.

Rather than dealing with the hassle of purchasing then storing palladium, investors can also get access via exchange traded funds (ETFs). In particular, investors can give the Aberdeen Standard Physical Palladium Shares ETF (PALL) a closer look.

The fund seeks to reflect the performance of the price of physical palladium. PALL has been following the broader S&P GSCI Palladium Index closely within the last five years, providing an opportunity for investors to reap the long-term benefits of investing in palladium.

Key features of PALL as presented on a fact sheet: 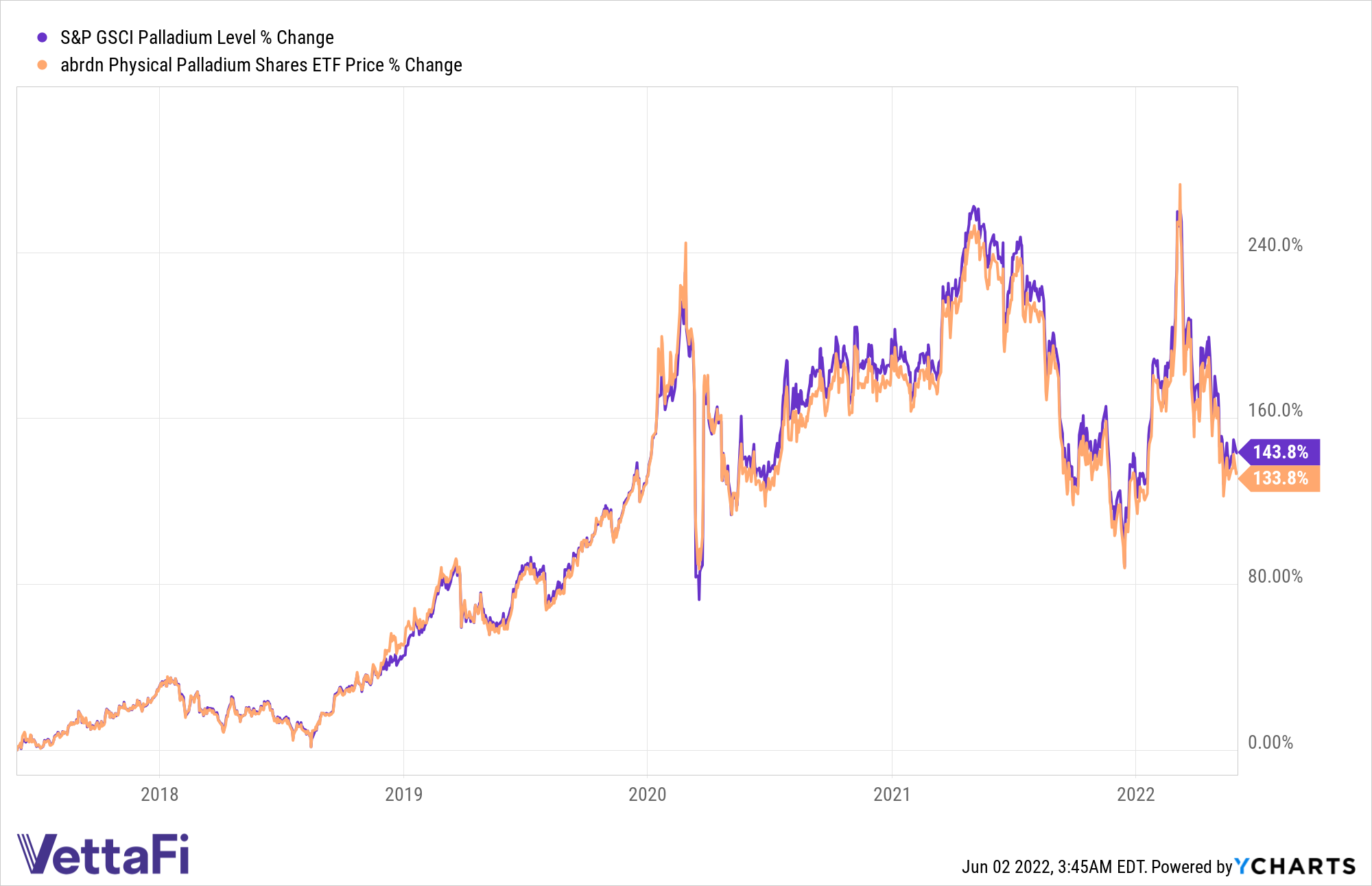