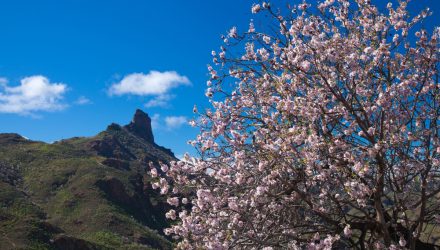 According to Bespoke Weather Services, weather models over the weekend revealed a stronger positive Eastern Pacific Oscillation and a weaker North Atlantic Oscillation (NAO), which indicated warmth ahead.

The changes “resulted in a massive decrease” in the firm’s forecasted gas-weighted degree days (GWDD), “as the next two weeks alone look to be 25-35 GWDD warmer, or roughly 60-70 Bcf,” Bespoke said. “Perhaps the back half of January can at least get back toward normal, but the first half now looks very solidly warm.”

The weaker natural prices in the meantime should “tighten balances once again, so if the blocking can ever finally at least back us away from the high-end warmth, there may be a good buying opportunity soon,” Bespoke added.

“The forecast is largely warmer when compared to expectations from late last week for this time frame,” Maxar said. “Much above normal temperatures are in the Midwest and East, while near normal readings are in the West.”