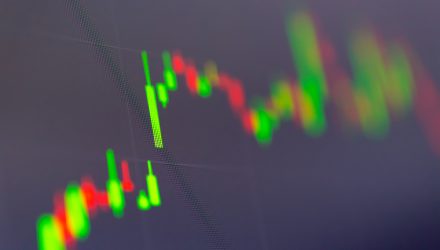 Investors looking for investments that are well-positioned for inflationary and higher interest rate environments should consider adding a merger arbitrage strategy to their portfolios.

The Federal Reserve issued a statement on Wednesday, holding short-term interest rates steady but signaling intentions to raise them in mid-March, the latest update on plans to remove stimulus to temper high levels of inflation.

Inflation has been top of mind for investors for months. The Consumer Price Index reading for December showed a 7% year-over-year increase and marked the largest jump since the early 1980s.

In the last decade, there have been three periods where this trend can be observed.

During the segment between August 2020 and September 2021, MERFX’s annualized returns were 2.82%, compared to taxable and tax-exempt bonds, which saw annualized returns of -0.66% and 1.57%, respectively, according to Morningstar and Westchester.

From June 2016 through the end of 2018, MERFX saw 4.75% in annualized returns, compared to taxable and tax-exempt bonds, which saw annualized returns of 0.37% and 0.92%, respectively, according to Morningstar and Westchester.

MERFX also offers the benefit of diversification. Deal risk is modestly to negatively correlated to conventional asset classes, so adding a merger arbitrage strategy to a portfolio may provide added diversification of risk.