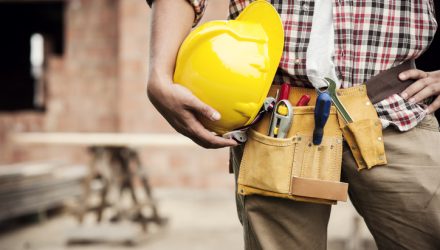 Infrastructure spending used to be one of the rare bipartisan issues in Congress, but with domestic politics increasingly contentious these days, even the notion of working together to shore up America’s roads and bridges is falling by the wayside.

Still, there is hope for this asset class. Investors can get defensive with infrastructure by using exchange traded funds, such as the AGFiQ Global Infrastructure ETF (GLIF).

“The good news is Congress can and likely will address infrastructure needs through traditional legislative vehicles, but on a smaller scale relative to the transformative numbers targeted by the administration and some lawmakers,” according to The Hill.

In the infrastructure space, there is a never-ending need for investments to update or repair aging communication, transportation, water and energy networks. According to American Society of Civil Engineers, existing U.S. infrastructure is crumbling and in need of major investment. Additionally, infrastructure as an asset class has long-term viability.

“Many states are already making infrastructure a priority by ensuring taxpayer investments in infrastructure are subject to robust competition and fiscal responsibility Americans deserve from government,” reports The Hill.