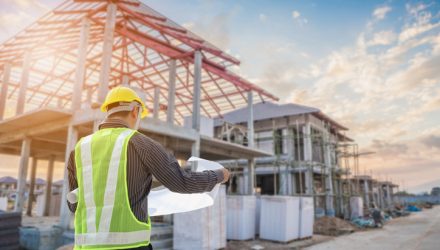 With infrastructure assets poised to thrive in this election year, the AGFiQ Global Infrastructure ETF (GLIF) is an ETF that could deliver for investors.

Adding the allure of GLIF in 2020 are the big infrastructure promises candidates are making.

“Michael Bloomberg, the billionaire media mogul and former New York City mayor who is running for U.S. president, released his campaign plan for infrastructure on Wednesday, which proposes to invest more than a trillion dollars in roads, railways, pipes, and telecommunication lines,” reports CityLab.

With infrastructure, they are looking for areas with a quality bend, exhibiting lower volatility. Traditionally, a lot of infrastructure has been built around components of the Dow Jones. However, the ability to widen has allowed for enhanced diversification of the portfolio, which is a primary goal. Using the quantitative background enables AGFiQ to cast a wider net.

In the political arena, Bloomberg’s infrastructure ambitions are sprawling.

His plan “would establish a set of goals for what the nation’s infrastructure ought to achieve, including benchmarks for job creation, social equity, and accessibility,” according to CityLab. “A national map of all transportation routes would highlight missing links in road, rail, transit, air, and freight networks, and data from both public and private sectors would help drive investment decisions and shape policy.”

Related: A Weakening Dollar Could Bode Well for Commodity ETFs