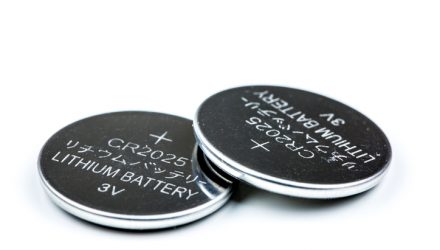 How India Can Impact the Lithium ETF

Along with China, India is one of the world’s worst polluters. And like China, India trying to reduce its carbon footprint. Electric vehicles are a sensible way of doing that, but some market observers fear India may not be able to access adequate amounts of lithium to move its electric vehicle aspirations along.

How that affects the Global X Lithium & Battery Tech ETF (NYSEArca: LIT) remains to be seen, but it’s possible the lone lithium ETF stands to benefit from lithium supply constraints.

“Home to some of the most polluted cities on the planet, the South Asian nation is pivoting toward new-energy vehicles to clean up its toxic air. But with meager resources of lithium, the mineral essential to making batteries for electric vehicles, it is having to scour for resources overseas,” according to Bloomberg.

LIT tracks the Solactive Global Lithium Index. One of the oldest thematic ETFs, LIT is designed to provide exposure to “the full lithium cycle, from mining and refining the metal, through battery production,” according to Global X.

“Prime Minister Narendra Modi’s administration unveiled a slew of measures in 2019 to promote the clean-energy vehicles, including a $1.4 billion plan to make India a manufacturing hub for EVs and cutting taxes to spur purchases,” reports Bloomberg. “While electric cars in India remain a small segment, with an estimated 3,000 sold in 2018 compared with the 3.4 million fossil fuel-powered cars in the same year, the nation is forecast become the fourth-largest market for EVs by 2040 when the segment will comprise nearly a third of all vehicles sales, according to BloombergNEF.”

India has plans to build lithium battery factories, several in fact. If those plans are realized, global lithium demand could increase, potentially lifting LIT along the way.