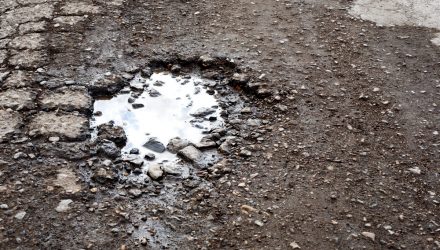 The AGFiQ Global Infrastructure ETF (GLIF) and other infrastructure assets are getting plenty of attention against the 2020 electoral backdrop, but GLIF and friends will remain relevant after Election Day.

The reason for the post-election relevancy of infrastructure is that regardless of what happens, there are still massive infrastructure needs around the world. This conundrum must be addressed as soon as possible by a wide range of governments.

The International Monetary Fund (IMF) “showed that increasing public investment by 1% of national output would create 7m jobs directly, and between 20m and 33m jobs via the knock-on effects on the rest of the economy,” reports The Guardian.

Going with GLIF: Infrastructure Beyond 2020

“Empirical estimates based on a cross-country data set and a sample of 400,000 firms show that public investment can have a powerful impact on GDP growth and employment during periods of high uncertainty – which is a defining feature of the current crisis,” according to the IMF.

“Even before the pandemic, global investment had been weak for over a decade, despite crumbling roads and bridges in some advanced economies and massive infrastructure needs for transportation, clean water, sanitation, and more in most emerging and developing economies. Investment is now urgently required in sectors critical to controlling the pandemic, such as healthcare, schools, safe buildings, safe transportation, and digital infrastructure,” notes the IMF.