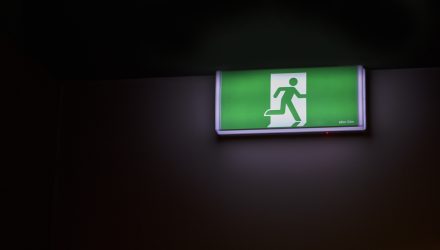 Almost Half of U.S. Cannot Cover a $400 Unexpected Expense

While the overall economic picture is improving, nearly half of all U.S. adults would not be able to cover an unexpected expense valued at $400 or more.

“According to the Federal Reserve’s annual report on the Economic Well-Being of U.S. Households released this week, 40% of Americans would either be unable to cover, or would have to sell something in order to pay, $400 for something they had not anticipated spending on. That’s actually an improvement over 2013, when that figure was around 50%.”

Despite economic improvement among Americans, there are still pockets of distress.

To learn more, check out: The Federal Reserve Explained in 3 Minutes and Emergency Fund Strategy: Get Your Moneys Worth.