You are at:Home»Investing»The Allure of a Popular PIMCO ETF 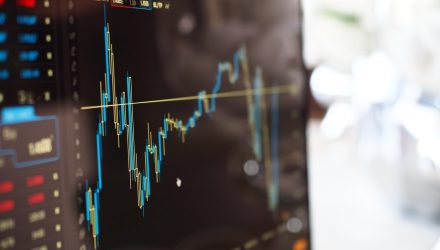 The Allure of a Popular PIMCO ETF

“The ETF previously shared a name and investment team with the firm’s flagship, PIMCO Total Return. However, in May 2017, the fund got a new name, a new strategy, and a new management team,” said Morningstar.

BOND’s transition has been pleasantly smooth.

“While such changes can be cause for alarm, PIMCO has been thoughtful about this fund’s new mandate and has carved out a niche separate from PIMCO Total Return,” according to Morningstar. “Under its new guise, the fund is focused on income, which sets it apart from the flagship fund’s total return mandate. In keeping with this focus, the fund has increased flexibility to invest in high-yield, which can now reach to 30% of the portfolio.”

The $1.88 billion BOND holds nearly 750 issues with an effective duration of 5.87 years. About 91% of BOND’s holdings have maturities of three to five years or five to 10 years.