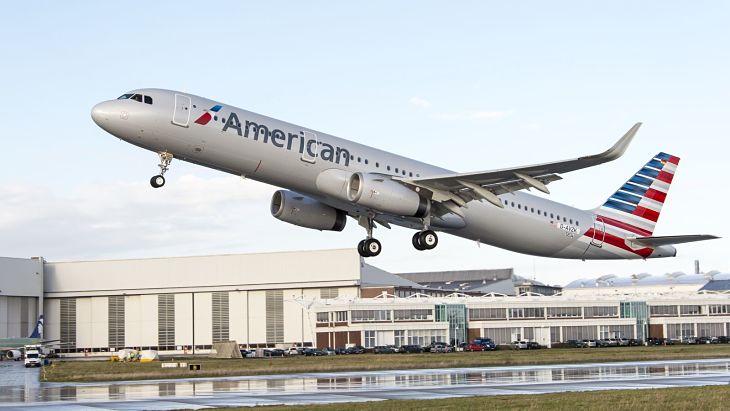 With airline stocks taking off, a sector-related exchange traded fund is now trading back above its long-term trend line.

The U.S. Global Jets ETF (NYSEArca: JETS), the only available pure-play fund that focuses on the global aviation industry, is trading back above its long-term trend line at the 200-day simple moving average after rising 12.0% since its late June low.

Supporting the recent strength in the airline industry, company projections for the number of passenger seats that are offered have come down, which helped bolster sentiment, reports Amrith Ramkumar for the Wall Street Journal. Investors previously worried about passenger seats offered since airliners flying with too many unsold seats are less profitable and big expansions in capacity could lead to lower ticket prices.

Airline stocks have been weakening on concerns that a rise in passenger capacity would lead to empty seats and the rising fee competition would hurt the industry before the earnings results. The benchmark NYSE Arca Arline Index plunged 20% from its January peak through the late June lows.

Analysts now argue that the dip in capacity projections was enough to allow airline stocks to take flight, despite rising fuel costs that could threaten profitability.