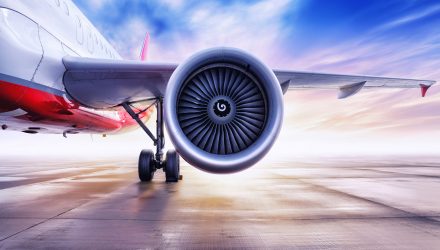 According to October’s Airline Business Confidence Survey, conducted by the International Air Transport Association (IATA), 80% of airline chief financial officers (CFOs) expected profits improved in the third quarter compared to the same three-month period in 2016. About 87% of respondents were confident profitability would persist or improve over the next 12 months. Additionally, 86% of CFOs reported increased passenger demand year-over-year in the third quarter while 71% expected traffic volumes to rise a year from now.

The industry is also supported by strong fundamentals with high barriers of entry that makes the sector capitalize on a wide economic moat that has attracted the attention of prominent value investor Warren Buffett.