You are at:Home»Equity ETFs»After Slump, Energy ETFs Could be Buys 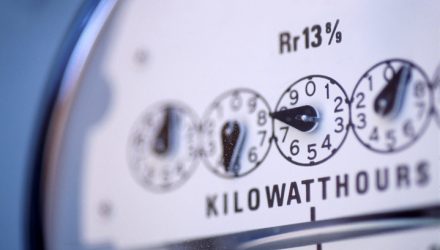 After Slump, Energy ETFs Could be Buys

Exxon Mobil (NYSE:XOM), usually the largest component in cap-weighted ETFs like XLE, “is aiming to turn things around by ramping up production in U.S. shale, while also prioritizing the development of several large discoveries off the coast of Guyana,” reports OilPrice.com. “Meanwhile, ExxonMobil recently announced plans to spend $50 billion on U.S. shale over the next five years. By 2025, the oil major says it will quadruple its shale production to around 800,000 bpd, three quarters of which will come from the Permian.”

Market observers believe the sector can continue its recent rebound. Current OPEC compliance with production cut plans remains above their historical average, and it usually takes between two to three quarters for inventories to normalize after the cuts. The challenge for energy equities is that some oil market observers see more declines coming for crude. Oil traders are concerned over how fast U.S. shale oil producers will increase production to capture the rising prices.