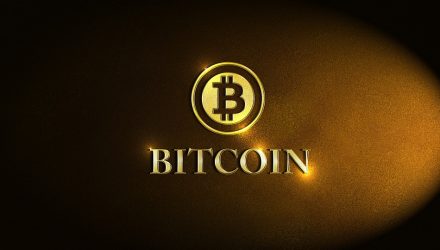 Bitcoin futures debuted on the Chicago Board Options Exchange (CBOE) Sunday. By Monday, some issuers of exchange traded funds were renewing efforts to launch ETFs related to the high-flying digital currency.

On Wednesday morning, one bitcoin was trading at more than $17,000, according to CoinMarketCap.com.

To date, bitcoin ETFs have not been approved by U.S. regulators. Several ETF issuers filed plans earlier this year for such products, but the plans were scrapped because, at the time of those filings, there was not a bitcoin futures market. That changed Sunday and CBOE rival CME is expected to launch bitcoin futures on Dec. 18th with Nasdaq following suit next year.

“REX Shares LLC, Van Eck Associates Corp and First Trust Advisors LP each filed proposals with the U.S. Securities and Exchange Commission since Friday, according to the documents,” reports Reuters.

In late September, VanEck withdrew plans for a futures-based bitcoin ETF because, at the time, the Securities and Exchange Commission (SEC) said it would not approve a fund based on a product that does not exist. However, bitcoin futures could make their debut before the end of 2017.