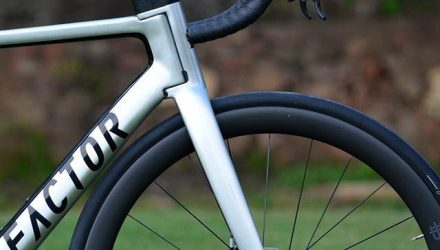 Last month, the Financial Times ran a lengthy piece on factor investing that discusses to what degree it poses a threat to the hedge fund industry.

The article recalls a controversial 2001 paper in which AQR’s Cliff Asness argued that the hedge fund industry’s skills were “overstated.” Today, the article reports, AQR is a “major player in the hedge fund industry. It’s $226 billion of assets under management outstrip even Ray Dalio’s Bridgewater Associates. But rather than a hedge fund,” it adds, “AQR could now arguably be better described as a hedge fund killer,” through its participation in the “revolution” of factor investing that is “sweeping through the asset management industry.”

The article, which describes factor investing as “part of the broader world of computer-powered ‘quantitative’ finance,” explains that the investment style allows for “more diversified, robust and cheaper” investment portfolios that those build with traditional asset classes. It outlines a brief history of factor investing, going back to the 1992 paper published by Eugene Fama and Kenneth French) and outlines some of the defining factors used (i.e. value, momentum, quality, volatility, size).

The article also cites comments by BlackRock’s head of factor investing Andrew Ang, who argues that lower costs has been the primary reason for the rise in factor investing:

“Cars were invented in the late 1800, but it wasn’t until Ford’s Model T that they took off.”  But Rob Arnott, another pioneer in the factor space, says that the investment model is being oversold and “shouldn’t be seen as a panacea. Factors can become materially expensive,” he says, “and performance will mean-revert. Some factors have been performing better precisely because they’ve been getting inflows.”