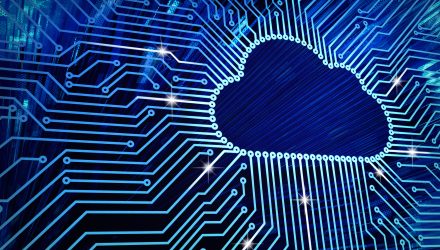 Last year saw the highest number of IPOs since the global financial crisis, with 1,700 companies going public in 2017, an increase of 44% on the previous year. With many fears that companies were shying away from IPOs this record ipo milestone figure has proved that companies are still keen to go public rather than remain private corporations.

With IPOs on the rise as a whole, it’s tech IPOs that have been some of the fastest growing as earlier this year it was reported that there had been twice as many tech companies listing for an initial public offering compared to the previous year, with Dropbox, Spotify and DocuSign just some of the big name companies who have gone public in 2018 so far as well as SurveyMonkey and Sonos also featuring in some of the biggest tech IPOs of the year so far.

As the number of companies going public has increased overall, and tech company IPOs in particular doubling when compared to year on year figures, it seems that companies are deciding to take the leap from private to public more than ever before. But how long since founding has it taken tech companies to reach IPO?

RS Components has recently created an infographic which looks at the length of time it has taken some of the world’s biggest tech giants to reach the IPO milestone. Using the companies listed in the Fortune 500, RS Components has measured the number of years between founding date to floated date to see how many years these tech companies waited before going public.