You are at:Home»Advisor Solutions Channel»Top Blockchain Investor: Bitcoin “Will Go to Zero” 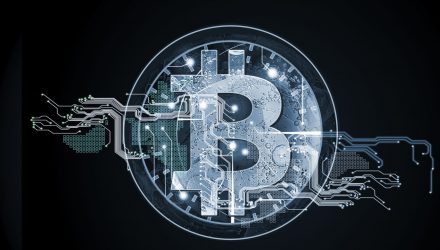 After reaching a high of $20,000 in December 2017 and now falling over 80 percent to $3,500, even the top investor in blockchain, the underlying technology for cryptocurrencies, has no faith in Bitcoin.

However, Hutchins was quick to also cite that blockchain will be the default play in terms of investment.

“I am much less interested in investing around bitcoin as a currency unit or a currency equivalent, or even the blockchain as an accounting ledger. I am thinking much more about the protocols. In other words, what is the underlying protocol going to do as a consequence of which, which tokens are valuable or not,” said Hutchins.