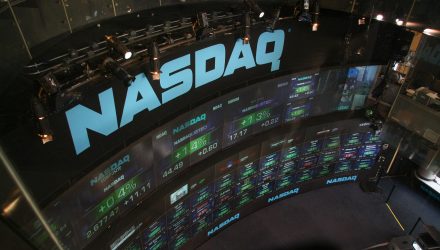 Time to Move from FAANGs to SEPTICS

A half-century ago, when investors fell in love with the “Nifty 50,” the darling mega-caps of the era that many advised to buy and hold forever, they at least had the ability to choose from among companies that spanned numerous industries (components such as PepsiCo, Schlumberger, Pfizer1 and so on were in completely different businesses). Not so with today’s “nifty” group, the FAANG stocks: Facebook, Amazon, Apple, Netflix and Google’s parent, Alphabet. And being in or out of them could be critical for U.S. equity success in coming years.

It’s been a great run thus far for the five “new economy” dynamos, their performance over the last half-decade nothing short of stellar. We unscientifically compiled a list of non-FAANG industries with the sole purpose of coming up with an off-putting acronym. The “SEPTICS” stocks are the anti-FAANGs—companies that have not taken the same road to riches in recent years. Comprising Specialty Retail, Electric Utilities, Packaged Foods, Tobacco, Insurance, Chemicals and Soft Drinks, this motley crew is the “who’s who” of industries that give little ammunition to braggarts. Between them, they encompass a not insignificant 83 of the S&P 500’s companies and 11.2% of the Index.2 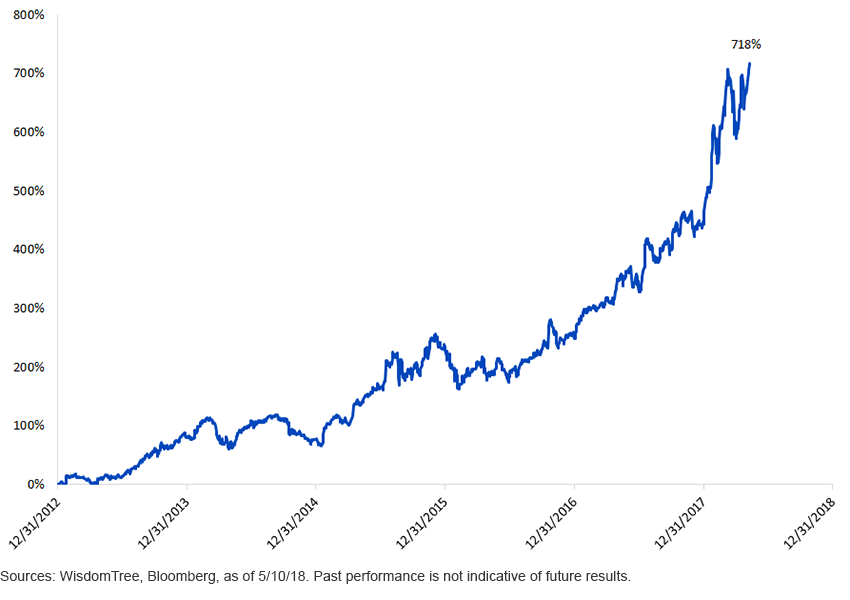