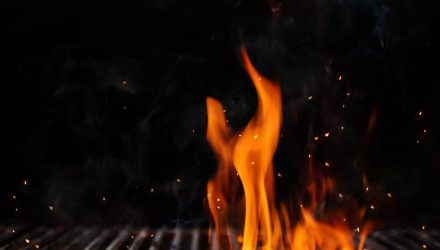 As a financial planner it’s common to come across articles, blogs, and other material advocating individuals, especially those that are young to embrace FIRE. The acronym FIRE stands for Financial Independence Retire Early.

Essentially what this movement advocates is for individuals to save as much as they can, in order to retire early, preferably while young, and no longer be dependent on wages.

At first glance, this appears to be a great concept to embrace. After all, there are many individuals who would like to retire early and not have to worry about where the next paycheck is coming from.

However, the FIRE lifestyle is not a strategy to be taken lightly. Additionally, be wary of those selling the idea of FIRE, without having skin in the game.

First, to retire early, and be financially independent requires an enormous amount of discipline and an extreme amount of frugality. The general recommendation for folks saving for retirement is 15-25% of gross income to an IRA or 401k. Those looking to FIRE, should aim for 50-75% of gross income.

Think of it this way. If someone retires early at age 30, and expects to live another 50 years, that’s 50 years of living off portfolio income! Keep in mind this portfolio income is still subject to volatility – so even in down years, withdrawals must be made.

So, an individual looking for FIRE, must be frugal while saving, but also while in retirement. There’s a lot of sacrificing to be done. This isn’t necessarily bad but should be considered.