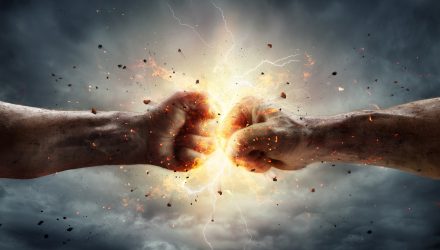 The Case for Global Small Caps Is Strengthening

It has been widely-discussed that 2017 was the first year in quite some time that just about every major region outperformed the U.S. equity markets, at least when measured in dollar terms.

What has been less discussed, however, is that global small cap stocks, – whether in Japan, Asia, Europe, or emerging markets, – outperformed small cap U.S. stocks by an even greater margin.

In fact, you would have to go back to 2005 to see such strong and widespread performance for non-U.S. small caps relative to U.S. small caps: 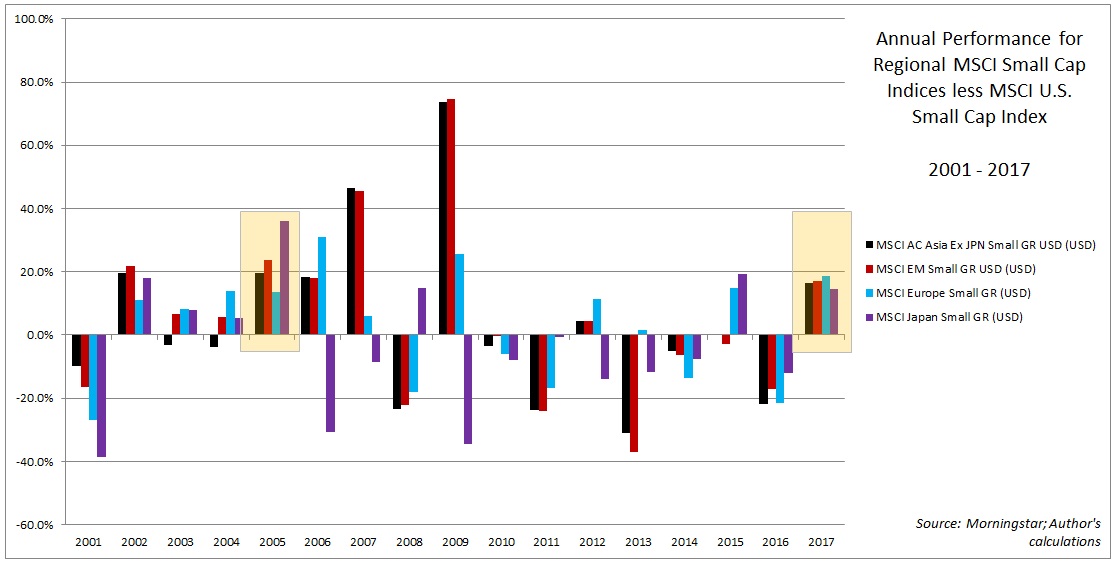