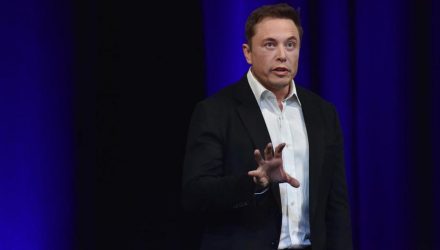 Tesla told 9 percent of its 46,000-employee workforce on Tuesday that it will cut salaried positions in a reorganization measure that will affect 4,100 jobs. These cuts came after the Palo Alto, California-based company added 8,000 jobs at the start of the year.

The cuts were looming as Tesla CEO Elon Musk warned employees in mid-May that the company would undergo a thorough reorganization measure that would include flattening its current management structure. Musk tried to put current employees at ease, promising that company growth lies ahead and hiring will commence.

“To be clear, Tesla will still continue to hire outstanding talent in critical roles as we move forward and there is still a significant need for additional production personnel,” said Musk in a letter to employees. “I also want to emphasize that we are making this hard decision now so that we never have to do this again.”

Difficult, but necessary Tesla reorg underway. My email to the company has already leaked to media. Here it is unfiltered: pic.twitter.com/4LToWoxScx

Related: What is Tesla’s Greatest Challenge Yet?

Despite Musk’s positive spin, market analysts are not so certain that this latest cost-cutting measure will make way for future profits. Tesla continues to deplete its cash reserves, spending money on its assembly line and prepping for projects like the Model Y crossover all-electric vehicle.