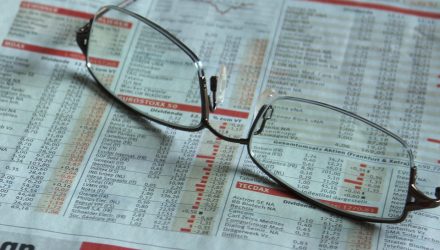 Social Security Could be Long Gone, Most Pensions are Already a Thing of the Past

Social Security could be long gone. Most pensions are already a thing of the past. So what does that mean for Millennials and Gen Z when it comes to trying to plot out a financial future that brings stability and fulfillment, instead of uncertainty and dreariness? “The one thing young people should not do is just ignore the situation,” says Mark Henry, an estate planner, investment advisor and founder/CEO of Alloy Wealth Management.

“The future will come whether you’re ready or not, so planning is critical, especially in cases where many young people have little to no savings coupled with a large student-loan debt.”

“One last thing to consider is to resist using those credit cards,” Henry says. “It’s too easy to build up a big balance and end up paying a large amount just in interest each month. That’s money you could be stashing away for your future instead.”