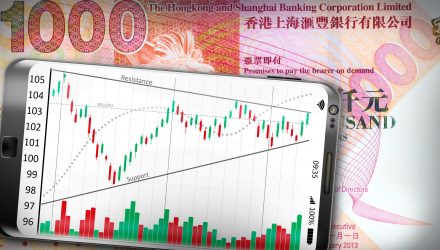 China ETFs were among the top performers Friday after Chinese regulators made a surprise move to allay concerns amid the emerging market’s worst pullback since 2015.

Chinese markets have been dragged down by concerns over global growth and heightening geopolitical tensions, namely an escalating trade war with the U.S.

“China GDP came in lower than expected, and the market was slightly disappointed,” Marcella Chow, global market strategist at JPMorgan Asset Management, said. “But there were soundbites from three China regulators to offer comfort . . . the market improved slightly after those.”

China to Enact Measures to Prop Up Market

In an unexpected move, the heads of the People’s Bank of China, the banking and insurance regulator and the securities watchdog all told state media that economic momentum may be slowing but they will be enacting measures to prop up the market.

For example, Guo Shuqing, chairman of the China Banking and Insurance Regulatory Commission, told state media that “there have been significantly abnormal fluctuations in China’s finance market caused by various factors . . . the market has been out of touch with the fundamentals of the Chinese economy. It also does not reflect the healthiness of China’s financial system.”