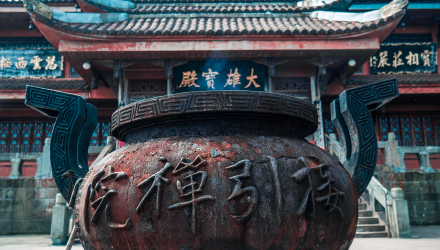 Chinese equities picked up where they left off on Friday, with country-related ETFs leading the charge on Monday, experiencing their best day in over two-and-a-half years.

The benchmark Shanghai Composite Index gained over 4%, its best daily performance since March 2016, on a rare concerted effort among senior Chinese officials to prop up the stumbling economy and markets, CNN reports.

The Chinese benchmark is among the world’s worst performers this year, falling off more than 25% since late January on concerns over a global slowdown and the negative impact from an escalating trade war with the U.S. However, investor fears are being assuaged by reassurances from China’s top economic and financial officials.

For instance, central bank chief Yi Gang said on Friday that the recent stock market slump did not reflect economic conditions, which he described as “moving forward” in a stable manner. He added that the government will implement steps to support the economy as well. The heads of China’s securities and banking regulators and President Xi Jinping’s top economic adviser made similar reassurances.