You are at:Home»Advisor Solutions Channel»Rags to Riches and What Can Be Learned 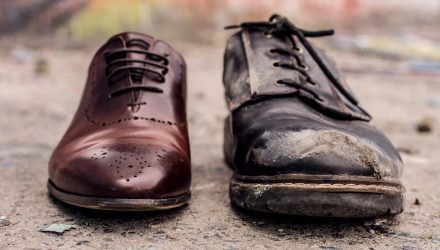 Rags to Riches and What Can Be Learned

I love a good rags to riches story. I always think there is something to be learned. Awhile back, I was reading the September 16th Wall Street Journal. The paper edition is delivered to my door in the morning. Old habits die hard. I must be a real dinosaur reading a print newspaper.

There was an article about a man named Dennis Washington. Mr. Washington is a wealthy 83 year old business man. His net worth is $6 billion according to Forbes. He made the news because his privately held entity, Washington Cos., is set to close its biggest acquisition ever. They are purchasing a diamond mining concern for $1.2 billion.

I did a little more research on Mr. Washington. Forbes magazine profiled his life in 2013. You can read that article here: Billionaire Highway Man: Life Lessons Dennis Washington Learned When He Was 25

He worked construction jobs at his Uncle’s construction company as a young adult. At the age of 29 he married and struck out on his own starting Washington Construction with a $30,000 loan from a friend. In the 1960’s, they lived mostly on his wife’s teaching salary. Their house only had an outdoor bathroom and no indoor plumbing for several years. He credits his early business survival to the following factors:

What does this mean for us?

So what can we learn from Mr. Washington? Lots. We want the businesses we talk about and invest:

We will manage our personal spending by:

This article was republished with permission from Dividends Diversify.