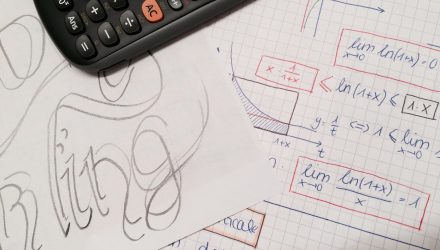 Quant strategists at Deutsche Bank have found that investors can “beat equity benchmarks by building portfolios out of stocks that get whipped around the most when exchange-traded funds rebalance.” This according to a recent article in Bloomberg.

According to the article, the strategists recommend: “Bet against the ones they buy and buy the ones they sell.” It adds, “If all you did was go long stocks with the most negative ETF flows over the last 12 years, you would’ve topped the Russell 3000 Index by 2 percentage points annually.”

The strategists, the article says, are treating their finding as a “new investment anomaly, a systematic way of profiting from errors in investor thinking.” The team, it adds, is one of a growing group looking to exploit ETF behavior “at a time when indexes outnumber stocks and passive vehicles control more than one fifth of the market cap of the S&P 500 and Russell 2000 indexes.”

The article reports that a separate paper published last month by S&P Global’s market intelligence unit “found evidence that stocks responded to price pressures created by ETF flows, mainly those created by buying and selling of ETFs in the open market,” but argues that the effect, “is transient and of only modest magnitude.”

Ronnie Shah, who led the Deutsche team, concludes, “Whether or not it’s a factor is debatable. But this is an anomaly that we found and it’s worth exploring further.”