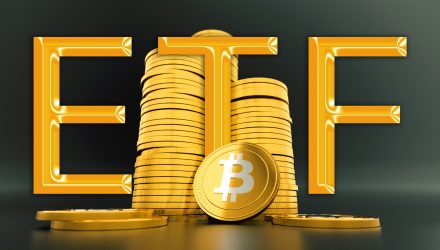 Plenty of Investors Would Use a Bitcoin ETF

The proposed ETF would track the Bitwise Bitcoin Total Return Index, produced by Bitwise Index Services, LLC, which seeks to capture the full value of an investment in bitcoin, inclusive of meaningful hard forks.

Some digital currency market observers have long viewed U.S. approval of a bitcoin ETF as pivotal to increased adoption of the cryptocurrency.