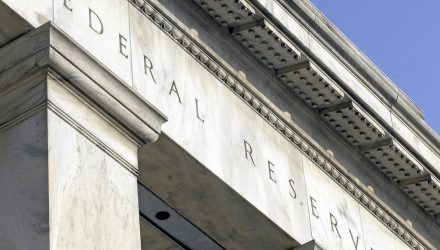 In an interview last month with CNBC, famed hedge fund manager Paul Tudor Jones predicted a strong year-end market rally but argued that the Fed’s continued rate hike campaign will lead to a downturn. This according to an article in Chief Investment Officer.

“I think this is going to end with a lot higher prices forcing the Fed to shut it off,” said Jones. While he doesn’t predict a stock market crash (like he did in 1987), the article reports that Jones does see some parallels. Some analysts, the article points out, considered the ’87 crash “a precursor of the 1990-91 recession. That, of course, was a relatively mild economic dip, prompted by too much borrowing—and the Fed’s boosting interest rates to stifle budding inflation.”

In recent months, the article notes, “Jones has delivered other jeremiads, saying the nation was in the ‘throes of a financial bubble,’” adding that in a note to investors early this year Jones argued that the Fed should be more aggressive in its rate-raising program. “If I had a choice of holding a US Treasury bond or a hot burning coal in my hand,” Jones quipped, “I would choose the coal.”