You are at:Home»Advisor Solutions Channel»3 Oil ETFs Get Boost as Iranian Imports Slashed 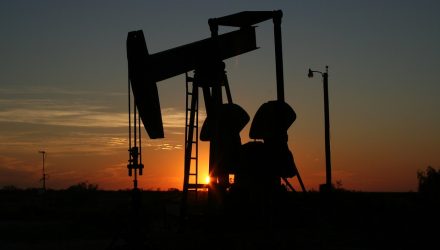 Three of the biggest oil ETFs got a boost Tuesday as the U.S. State Department ordered all crude oil buyers to slash their imports coming from Iran to zero by November or risk facing powerful U.S. sanctions.

“The U.S. is continuing its decision to completely isolate Iran,” said Gene McGillian, vice president of market research at Tradition Energy. “They’re ringing the bell even louder. This isn’t unexpected. These people seem strident in what they want to do. What the effect is going to be is going to be the difficult thing to measure. It could point to more demand for U.S. oil.”