You are at:Home»Advisor Solutions Channel»Non-Spouse Rollover of Inherited IRA or Plan 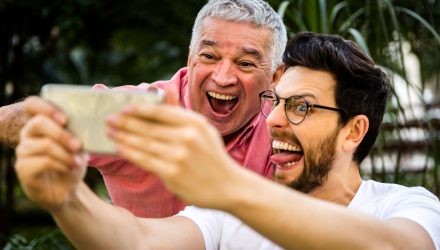 When you inherit an IRA from someone other than your spouse, you are able to take advantage of certain protections or deferrals of tax inherent in the IRA, but you are somewhat restricted in your actions with the account. These non-spouse rollover rules also apply to a spouse who has elected NOT to treat the inherited IRA as his own IRA.

Other than the trustee-to-trustee transfer, an inherited IRA is not permitted to be rolled over – in other words, a non-spouse rollover (the 60-day variety) is not allowed.

First of all, you are not allowed to treat the IRA as your own – in other words, the account can only be re-titled as an inherited IRA. This means that you can move the account to another custodian (via trustee-to-trustee transfer only) or leave it at the same custodian, and change the title to read as “John Doe IRA (Deceased January 1, 2009) FBO Janie Brown” or something very similar.

In addition to the restriction on titling, the IRA beneficiary must begin taking Required Minimum Distributions (RMD) as described below: