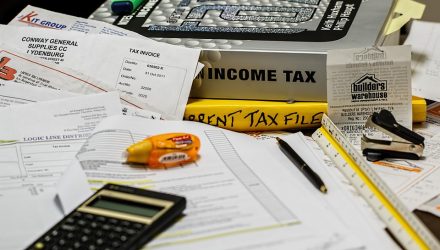 Biglaw Investor: Today’s guest post comes from Paul Carlson, founder and partner of Seventy2 Capital Wealth Management. His post is a reminder that we’re halfway through the tax year and that while there is a lot everyone is still figuring out about the new tax code, there’s some things you can be doing right now to lower your tax burden. I have no financial relationship with Paul Carlson or Seventy2 Capital Wealth Management.)

It’s officially summer, the start of midyear tax planning. With six months left in the tax year, it’s the perfect time to make some tax moves that could reduce your 2018 tax bill.

You might be feeling a bit confused about how the recent changes to tax laws will affect your returns. The December 2017 Tax Cuts and Jobs has created significant confusion for many. While the new law doesn’t impact this year’s tax return, it will impact financial planning for millions of Americans.

The news for individuals and businesses seems to be mixed.  For those who itemize, many deductions have been altered or eliminated altogether, and charitable giving might now be more complicated.  Tax preparers and the best wealth management firms are acclimating to the new law themselves while fielding questions from clients trying to understand how their finances will be impacted.

“What remains to be seen is who will be the ‘winners’ and ‘losers” of tax reform.  We’ve seen estimates where a number of our clients may end up paying more than in previous years,” says Paul Carlson, Founder and Partner of Seventy2 Capital Wealth Management.  “Until the IRS regulations are final, it’s going to make it hard to plan around certain charitable giving and investment strategies.