You are at:Home»Advisor Solutions Channel»Hulbert on Yearly Performance Rankings and What Investors Should Know 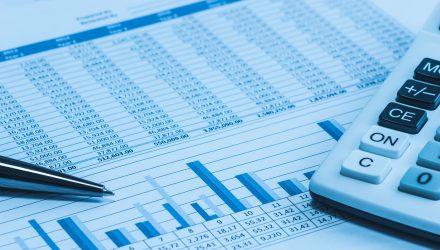 Hulbert on Yearly Performance Rankings and What Investors Should Know

In a recent article for The Wall Street Journal, MarketWatch senior columnist Mark Hulbert argues that the “annual performance rankings of funds or investment newsletters that appear every January are a siren song, tempting us with the prospect of mouthwatering gains but often leading us to financial pain.”

Hulbert supports his case using Morningstar data that shows, if you had invested one year ago in the top-ranking fund (2017 calendar-year returns of 68.9%), you would have lost 6.9% in 2018 (versus the S&P 500 loss of 4.4%). While Hulbert points out that the outcomes are not always so dramatic, a similar trend happens “more often than not.”

“The perils of chasing one-year returns are also illustrated by the performance of top-rated investment newsletters,” Hulbert says, offering the following supporting data:

Hulbert cites several factors that contribute to this “reversal of fortunes:”