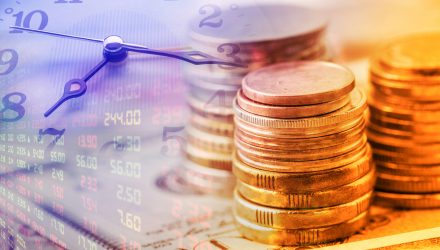 How to Handle Inflation-Tips and Strategies

Now 2.1% inflation is still quite low, but fears abound that low unemployment rates will drive up wages and along with it, with inflation. And then the Fed will be forced to raise interest rates even faster.How to Handle Inflation

The Fed is on tap to raise interest rates several times this year. And this matters because when the economy heats up, with lower unemployment rates and more money in your pocket from the recent tax cuts, there will be more money chasing a stable amount of goods.

This puts upward pressure on prices and feeds inflation.

The Fed raises interest rates in an attempt to temper inflation.

But inflation can shrink your recent pay raise.