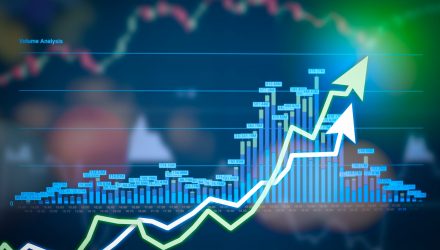 The Dow Jones Industrial Average fell as many as 200 points on Tuesday as fears of a global growth slowdown continue to permeate the broad market.

Top decliners for the Dow in the early trading session included DowDuPont Inc, Caterpillar Inc and Goldman Sachs Group Inc. The S&P 500 and Nasdaq Composite were both down about 1 percent.

China’s economy grew at a rate of 6.6 percent last year based on numbers coming out of China’s government. The figure was in line with analyst expectations, but represented its slowest pace of growth in almost 30 years.

“Vice-Premier Liu He will arrive in the US with an array of gifts, including measures such as a reduction in excess car duties and increased purchases of farm products and energy as well as assurances that Beijing intends to make more moves on market opening, intellectual property and technology transfer,” Jonathan Fenby, chairman of the China team at TS Lombard wrote. “But the structural issues remain and present fundamental difficulties.”

As ongoing trade negotiations with the U.S. and China continue, this is the primary trigger event the markets are waiting for.