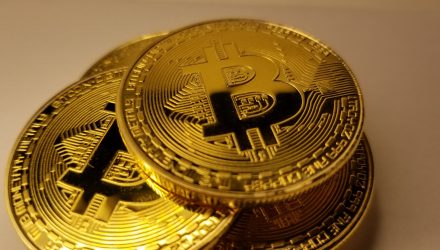 Following its decision to deny the Winkevoss Bitcoin ETF in July, the Securities and Exchange Commission rejected several new Bitcoin ETF proposals filed by ProShares and GraniteShares last week. The SEC based its decision off of concerns regarding fraud and manipulation within the cryptocurrency markets.

Bill Barhydt, founder and CEO of Bitcoin payment app Abra, appeared on CNBC’s “Squawk Box” to share his thoughts on why Bitcoin ETFs have struggled to reach approval from the SEC.

“I think the issue with the SEC, quite frankly, is that the people who are doing the applications don’t fit mold of who the SEC is used to approving,” Barhydt said.

Although cryptocurrencies have started to gain interest from some institutions, such as BlackRock, they continue to face difficulty in transforming into a mainstream industry backed by banks and consumers.

As for when the SEC may approve of the first Bitcoin ETF, Barhydt believes that “it’s going to happen in the next year.”